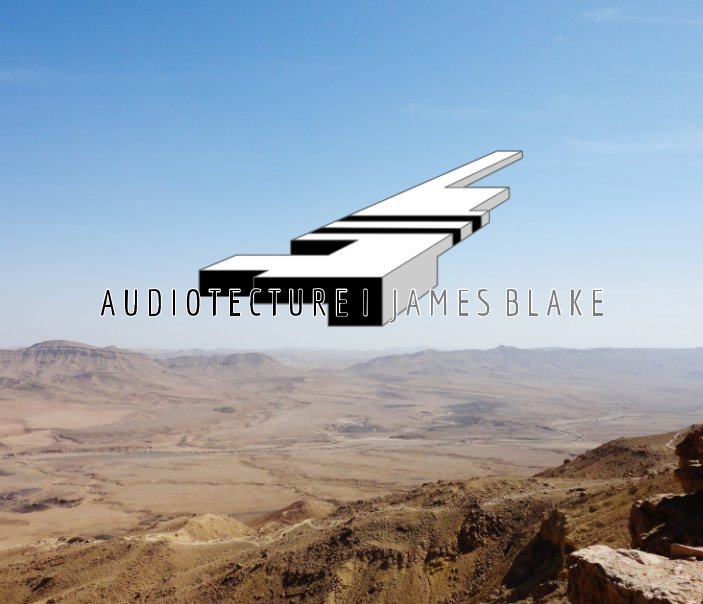 James Blake's 'Audiotecture' is directly inspired by, based on, and all about dance music (created by artists such as Yello, Blue Amazon, LSG and mixed by DJs such as Sasha, John Digweed, Dave Seaman). The word 'Audiotecture' is based on the world Architecture. It has been said that architecture is 'frozen music', so, for James, the dance music makers and the dj 'set' creators are 'audiotects' - the builders of sound and soundscapes and sound events. And anything to do with dance music is 'Audiotecture'.

Here are some examples of James' response to that music and the events of hearing it; sketches, hand drawn illustrations, digitised illustrations, flyers, posters, paintings, prints, stand alone designs, record covers (for music written as 'Qube' and for mixes created as 'Zeropilot'), cd layouts (for mixes created as 'Zeropilot'), dj slipmats, sculptures, 'futuristic' objects and architecture, websites, animation sequences, even philosophy and music mixes, all created for a proposed exhibition entitled 'Audiotecture::Exhibition::ISM'.

All of the work seen in this project was created out of six original illustrations (the '4x4's). And the whole project is to be seen as MUSIC.

Even more indirectly 'Audiotecture' is also inspired by certain science fiction films; '2001: A Space Oddyssey', 'Close Encounter Of The Third Kind', 'Blade Runner', 'Tron' and 'Fire In The Sky'.

The entire project was created whilst James lived in Brighton, UK in 2003 but some work for this project was recovered and repaired in 2018.
Author website
http://www.jamesblakephotographer.co.uk/