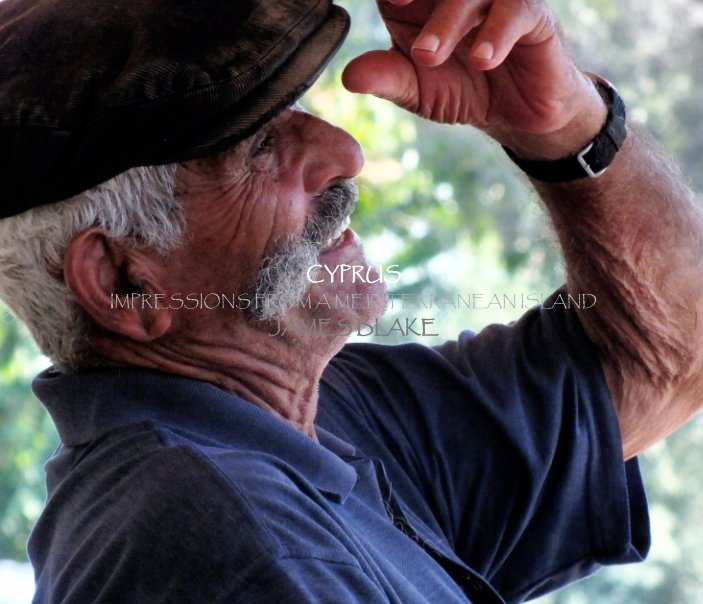 Impressions From A Mediterranean Island

What can I say about Cyprus that hasn't already been said? Cyprus is a beautiful island in the Mediterranean, the Mediterranean's third largest island after Sicily and Sardinia. Cyprus is the nearest you can get to the Middle East without leaving Europe. Turkey is to the north, The Lebannon to the east and Egypt to the south. The weather is a perfect sunny paradise 300 days of the year and the island mountains you can ski and snowboard down in the the winter.

For anyone interested in history, Cyprus is a lost treasure of the world all by itself. There are remains of human settlements dating back over 8,000 years, and everyone who has ever existed seems to have passed through the island. A history of Cyprus could almost be a history of the world. From Chalcolithic huts from 2,800 BC to Assyrio-Babylonians, to Egyptians, to Pheonicians, to Greeks, to Romans, to Byzantines, to Chistians Crusaders, To Venetians, To Ottomans, to The British, and to Eastern Europeans, the island have seen them all. But the island's most successful invaders aren't even human, they are cats! Which have been here since longer than the hills and are everywhere. St Paul was here, Richard the Lionheart was here and once a upon time the french kings of Cyprus were being crowned the Kings of Jerusalem in Famugusta. Pretty impressive for a little island in the sun.

Apart from amazing mozaics, temples, churches, monasteries and mosques, the island is the myhtical birth place of Aphrodite, the Goddess of Love, which is fitting, as Cyprus is a an island to love. But most of all and without a doubt it is the people themsleves that are to be loved most of all. Warm, friendly and humble. Sophisticared ans urbane. The perfect representatives of how life should live in the Mediterranean. Cyprus in short is an island to be visited and to be loved.

I hope my love for this wonderful island comes through in the photographs of this book.
Author website
http://www.jamesblakephotographer.co.uk/