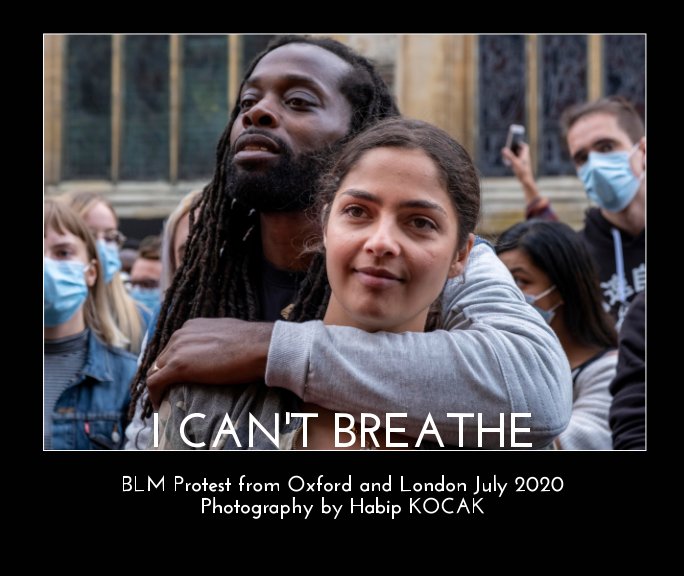 In May 2020, in Minneapolis, the brutal murder of George Floyd by the police was recorded by people before and after the murder, and since similar problems were experienced in almost every country in the world, especially in the USA, after being recorded on social media. Despite the pandemic and quarantine measures, people went out to the streets and protested and somehow asked for an account.

In general, it is possible to say that the main reasons for all civil movements are based on social justice, human rights demands, anti-racism, freedom, equality, welfare and similar reasons. The demonstrations that started as the protest of Floyd's murder and spread all over the world have evolved into a struggle of honour, global public solidarity against despotic rulers. Similar protests recently in Turkey, Bolivia, Chile, Colombia, France, Hong Kong, India, Iran, Iraq, Lebanon, Malaysia, Pakistan and possible to see that take place in many countries.

Beginning with the destruction of the statues of colonists in continental Europe, especially in England; Afterwards, effective anti-colonial protests took place in the organization of the BLM (Black Lives Matter) movement. Throwing the statue of the slave-dealer Edward Colston into the river in Bristol, the removal of Robert Milligan's statues by the Municipality in London, and especially Cecil Rhodes, the founder of the Rhodes Foundation, which has significant funds at the University of Oxford, but was the leading actor in the enslavement of Africa. The removal of his statue by Oriel College can be seen as a relatively important achievement.

This book consists of the protests that took place in Oxford and London in August and are a tribute to the people who lost their lives against racism, injustice and discrimination around the world.

Hope to meet you in peaceful days.
Author website
http://www.habipkocak.com

Born in Turkey based on Oxford. Member of Oxford Photographic Society and IFSAK. Interest areas are Candid Street Photography and Street Portrait.